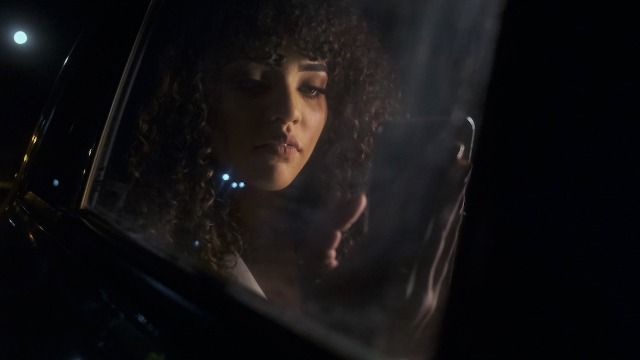 20 people share the creepiest thing someone ever said to them out of the blue.

It's normal for conversations to get weird sometimes, and if we're being honest with ourselves the best conversations go in unexpected places. However, there's a big difference between getting into fascinating terrain with someone, and them randomly throwing some creepy statements your way.

Unfortunately, most of us have at least one conversation that went from 0-100 in the worst, most creepy way, and the scars of that exchange still haunt us to this day.

In a popular Reddit thread, people shared the creepiest thing someone has said to them out of nowhere, and it's proof that some people should keep their mouths shut.

I used to have this guy come into my work and we would talk about aquariums. He used to live in a city not too far from where we were at. The last time that I spoke with him, he was telling me about how sex workers used to end up dead and they were found by the river. He seemed really excited about it as well. I didn't say anything and I didn't see him again.