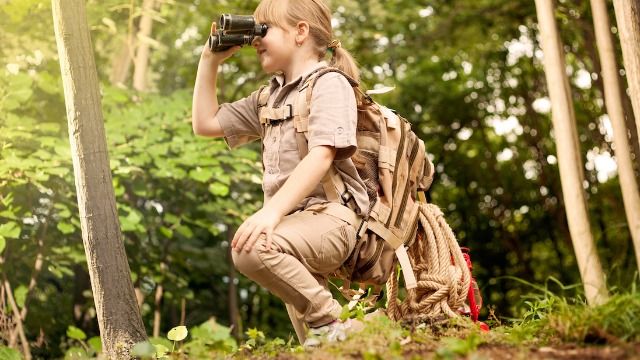 20 people share the creepiest unsolved mystery they know about.

The world is full of mysteries, many of which are still unsolved, which adds another layer of terror.

There are so many unsolved mysteries floating out in the abyss we have television series, documentaries, podcasts, and endless internet forums dedicated to unpacking all of the details.

Dardeen Family Murders. Husband, pregnant wife and young son. Wife and son bludgeoned in their bed the mother gave birth the perpetrator(s) then bludgeoned the newborn. They found the husband shot execution-style outside. No fingerprints or DNA found at the scene it was completely clean.

Mary Shotwell Little has always kept me up at night.

Went missing after shopping at Lenox Mall in Atlanta in 1965. She was a newlywed so she was called the Missing Bride. She was reported missing by coworkers the next morning but her car was no longer in the Lenox parking lot. Her husband was out of town and when he returned and went to Lenox to look for her, her car was now there. The car had her groceries, blood spots, and a folded pair of women's underwear on the console. Lots of weird details in this case like the car being returned in daylight, her credit card being used and her being spotted in NC under duress and with two men. Her body has never been found and the case is still unsolved.