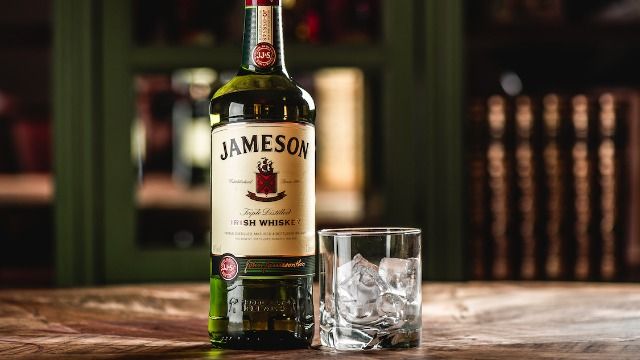 20 people share the dark histories of companies that are viewed positively today.

It's safest to assume that most large companies are corrupt.

Global capitalism is built on the backs of underpaid laborers (and sometimes full-on slave labor), many companies dip their hands into wars and violent conflicts, and the concept of "ethics" in corporate business functions more as a PR stunt than an actual value.

That said, it can still be terrifying and jarring to learn about the extent of corruption carried out by everyday brands we might consider innocuous or seemingly innocent. After all, how bad can a fruit or oatmeal brand really be? As it turns out, super, super bad.

In a popular Reddit thread, people shared the dirt on companies that are viewed positively today but have a dark history.

I’d probably say Chiquita (formerly the United Fruit Company). What I thought was an innocent fruit company has actually been involved in American intervention in Latin America for decades.

I don’t remember all of the details so I could be wrong, but here’s an example. When the then-president of Guatemala Jacobo Árbenz instituted land reforms that would’ve taken away a large chunk of United Fruit land, United Fruit lobbied to the CIA and argued that the government was aligned with the Soviets. Moreover, the Director of the CIA at the time, Allen Dulles, was a board member of United Fruit. His brother, Secretary of State John Foster Dulles, worked for a corporate firm that represented United Fruit. There were a lot more people in government who had deep ties to United Fruit. Not to put too fine a point on it, but Árbenz was f**ked; the CIA overthrew him.