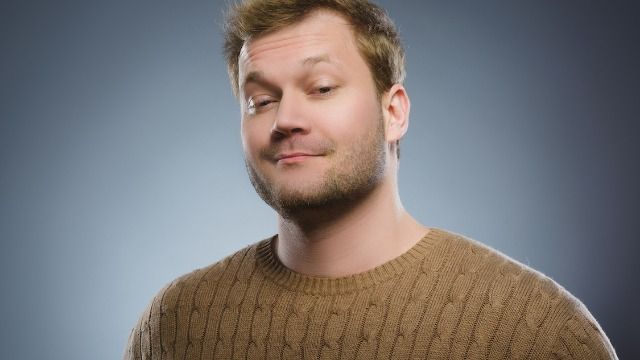 20 people share the dumbest question someone smugly asked to win an argument.

There are few feelings more satisfying than shutting down a smug person who believes their intellect to be far superior to yours.

Engaging in a battle of wits can be satisfying in general, but there's an extra dose of schadenfreude when you best someone who considers themselves an unparalleled genius for dipping into conspiracy theories.

In a popular Reddit thread, people shared the dumbest question someone has asked them in the smug assumption that it can't be answered, and the intellectual lows abound.

I work in a call center. I once had a person not believe I was actually with the company she called, so she gets her cell phone and dials again while I'm on the line and says, "if you're with X company, how am I talking to them over here?!?" There's more than one person. In a call center.