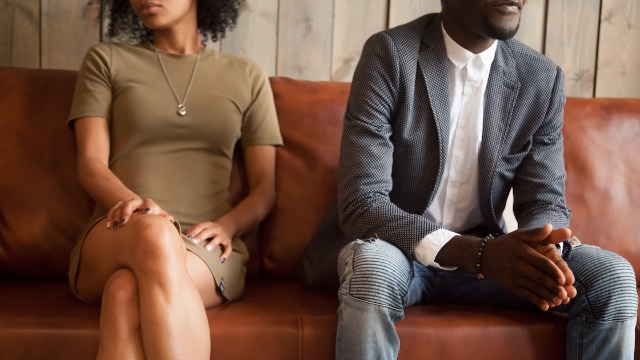 20 people share the dumbest reason their partner gave for breaking up with them.

While anyone who has been through it romantically is bound to have regrets over how they've treated others, and the treatment they accepted, some breakup stories truly take the cake dramatically.

Movies and televison shows are full of breakup tropes and one-liners people use to cut off a relationship without being fully honest (or interrogating their own reasons), but art imitates life, and the most bonkers breakup stories come from the real world.

In a popular Reddit thread, people shared the most absurd reasons they were dumped in the past, and it's honestly a good thing all these people are now free.

1. xebt1000's ex needed to focus on his career at their mutual workplace.

He needed to concentrate on his career. We worked in the same place. As security guards.

2. Goldsteina got dumped for failing a mind game.

I was a 15 year old freshmen and she was 17 year old senior. When we started dating, she said she wanted to wait two months before having sex. I was a virgin and wasn't even really worried about it so I agreed. Then a month later things got hot and heavy and she insisted that we do it; I asked "are you sure? You said you wanted to wait" but she insisted on banging it out anyways. Afterwards, she said that it was a test to see if I would actually wait like I said I would, and that I "failed just like every other guy before me did". Then she dumped me.