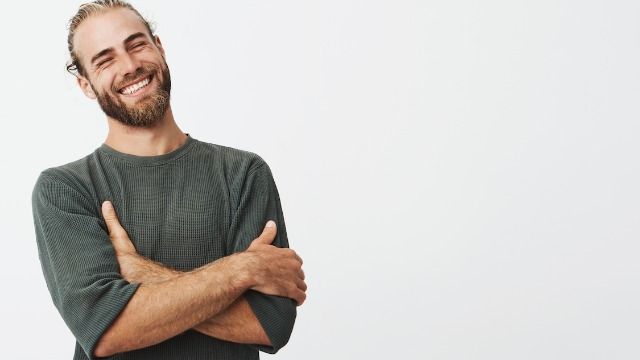 Have you ever met a grown adult who believed something so strange or dumb that you assumed they were kidding? It can be awkward, at first, to realize someone is earnest about a belief you can't even fathom rolling around in your head.

Part of what makes the world fascinating is the diversity of perspectives and beliefs. However, there's a difference between exchanging different beliefs and finding out someone is living on their own planet.

That it is called a "glub box" and not a "glove box". Even after explaining why it is called glove box, she still defends glub.

I worked with a guy once who believed that the state of Florida was man-made from the dirt they used to create the Great Lakes.

An old roommate of mine believes owls aren't real. In her mind, they are like unicorns.

I have a co-worker who believes that wind power farms will cause all the wind to stop and result in the earth no longer spinning.