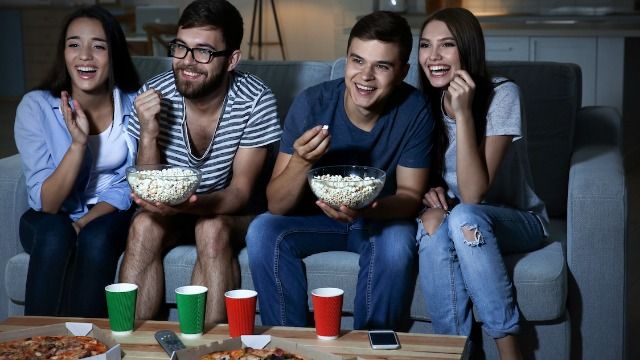 20 people share the dumbest thing someone ever said to them confidently.

Have you ever been in the middle of a conversation with someone when they hit you in the brain with one of the dumbest statements you've ever heard?

It can be truly amazing going from nodding along emphatically to holding back a scream when someone surprises you with a train of thought so dumb you can't even pretend to understand where they're coming from.

In a popular Reddit thread, people shared the dumbest thing they've ever heard someone say in conversation, and it's full of doozies.

So I went on a Facebook LGBT (Lesbian, Gay, Bi, Transgender) page and posted about a recent scenario involving my seven and four-year-old cousins. Basically, I was trying to teach them about tolerance and respect toward Gay people. Then some guy comments as follows:

Ignorant Guy: you are teaching them to be gay.

Me: Noo, gay can't be taught, but tolerance and respect can.

IG: Actually you are teaching them to be gay. So stop it, being gay is wrong.

Me: Then why are you on a LGBT page?

IG: Looking up hot lesbians, how 'bout you?