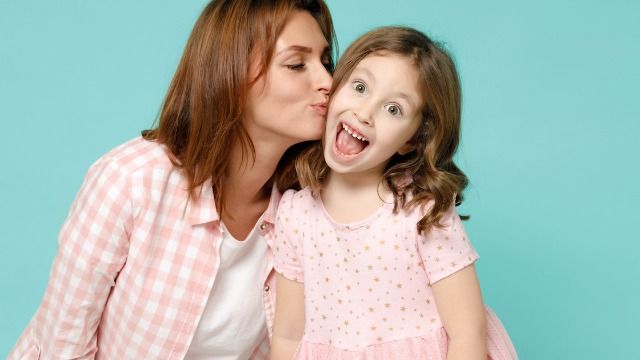 20 people share the dumbest thing someone ever tried to convince them was true.

If you've ever had someone try to convince you to believe in something incredibly dumb, then you already know what it feels like to smile and nod until your neck hurts.

There is something truly incredible about sitting there while someone tries to proselytize you into a belief you'll never latch onto, and while it can be amusing, it can also be depressing to witness what people get sucked into believing.

In a popular Reddit thread, people shared the dumbest thing someone has ever tried to convince them is truth, and it's a wild ride.

You hear the sound of thunder before you see the lightning. They were convinced this was true...I told them to google it!

Back when he was 8, my oldest son went through a phase where he would steal food from the fridge and lie about it. The lying got so bad that I set up a camera to monitor the fridge.

One night, the camera caught him sneaking downstairs, grabbing a spoon, opening the freezer, and taking out a pint of ice cream. But of course, his back was to the camera so I couldn't actually see what he was doing with it. He stood there for a while moving the arm with the spoon, obviously eating the ice cream. He then put back the pint and went back to bed.