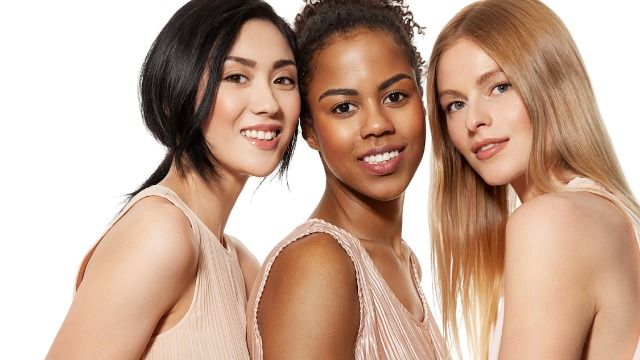 In recent years, conversations around "toxic masculinity" have grown, as we culturally evolve and try to move forward in healthier ways.

The term "toxic masculinity" refers to a rigid set of expectations set on men, that often demands they avoid vulnerability and fear any self-expression that could be construed as "feminine" which is often conflated with weakness.

Toxic masculinity is often heavily linked to the fear of others, which perpetuates forms of homophobia and misogyny in the name of protecting oneself from disrespect - when in reality, others existing and asserting themselves is far from a form of disrespect.

Similarly, the concept of "toxic femininity" while talked about less, also refers to the ways women enforce limited ideals of womanhood and unhealthy behaviors in order to keep the status quo and ensure themselves a seat at the table. Some of the ways toxic femininity can play out is through internalized misogyny, harsh and unfair criticisms of other women, and passive-aggressive communication styles.