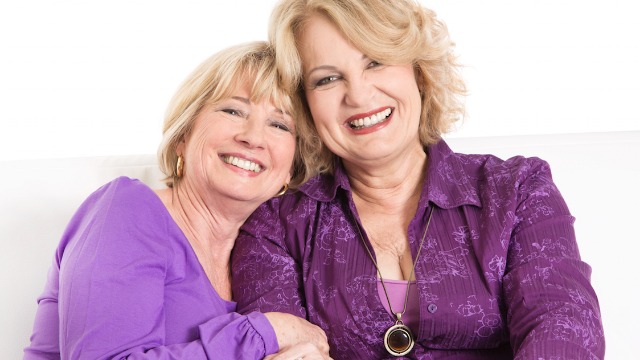 20 people share the family secrets they learned as adults that explained a lot.

Every family has secrets, but some are more revealing than others.

Sometimes, there is a vibe or a pattern of behavior that you can't quite put your finger on, and when the truth is out you can finally piece together what's been going on for years.

In a popular Reddit thread, people shared the family secret they didn’t get told until they were older that made things finally make sense.

That my sister (she was 16 when I was born, and kicked out) is my mother. Her mother (my grandma raised me as her daughter). It doesn’t end there. I was a product of abuse from a family friend. To this day I don’t know who my real dad is. My grandma was in her forties when she “had” me. And my sister was sent to a boarding school when she was pregnant with me. My sister has no idea that I know.

Something felt strange about my grandfathers funeral, just they way they were emphasizing his place in heaven. Later found out that he shot himself in the heart with a 357. Same side of the family also had seemingly random people show up at family gatherings throughout my life that ended up being illegitimate children of my grandma. I just started gaining uncles and cousins...confused the sh*t out of me as a child.