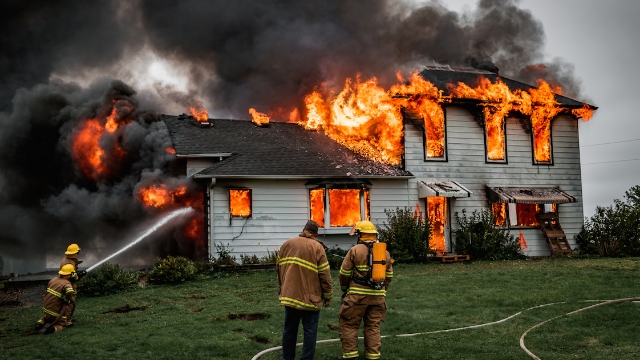 20 people share stories of the 'popular kid' in high school becoming an outcast.

Not all that glitters is gold forever, and even the most seemingly unflappable popular kids have their moments of downfall. While the sheen of high school popularity can seem immune to all logic, there are times when school royalty gets dethroned.

Sometimes, it's a simple matter of everyone graduating and moving on with their lives, leaving the previously cool person to stew in a lack of adult direction. But more entertaining examples involve severe cases of foot-in-mouth, dramatic falling outs, run-ins with the law, and public shaming.

In a recent Reddit thead, people shared stories of times a "popular kid" went from prom king to social serfdom, and it proves that all social hierarchy is mutable.

1. The popular kid at OverHaze's school lost it all after a haircut.

He got a bad haircut, was teased for it an threw a temper tantrum. He literally stormed out in the middle of class. He lost his spot as king bully after that.

Semi popular, kinda “preppy” kid. Tried to kill his parents by pouring vodka around their bed at night and setting it on fire because they took his CDs away.