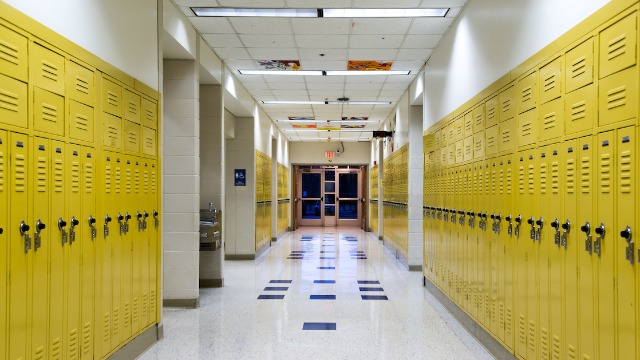 20 people share the 'major incident' that happened at their school.

Every school has at least one "incident" that echoes across the student body in whispers. The incidents often range from hilarious to downright tragic, and in the most extreme cases the local authorities become involved, students are expelled, and teachers are fired.

While high school movies seem dramatic and unrealistic, when you read the real life tales of school incidents, these cinematic portrayals of school years don't feel far off.

In a popular Reddit thread, people share the "major incident" that went down at their school, and many of these could be plucked straight out of John Hughes movies.

Someone burned our school down. We had to finish school in those little trailers that construction company's use as offices in construction sites. We made shirts from

Classmate was killed from a single punch in a fistfight. He had asked the assistant principal to leave early to avoid it but was denied. And even though the assistant principal knew that a fight was probably going to happen he did nothing to try to prevent it. Guy kept his job but the school paid out millions. Rest In Peace TJ.