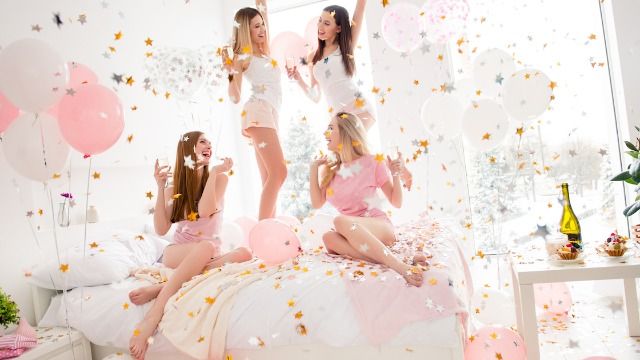 20 people share moments they realized their 'friends' were fake.

Few feelings dig harder into your soul than being betrayed by people you thought were your friends.

While romantic relationships come with the caveat of potentially ending in a painful breakup, most of us approach friendships with the reasonable hope that they'll last a long time - or at the very worst - fade out naturally.

So, when a friend group explodes in betrayal, there are multiple levels of grief, anger, and confusion involved. Having blow-outs with fake or fair-weather friends can ruin our ability to trust people, and create the need for greater boundaries going forward.

In a popular Reddit thread, people shared times they realized their friends were actually fake, and it's painfully familiar for many.

When I slowly realized I was only around for chores and errands. Rides to the airport, pick up furniture, help move. Anything social always resulted in either last minute cancellations, showing up 45 minutes late and bolting after 10 minutes. I thought they were busy, but no.

They stopped inviting me to hang out. They would ask me to drive them to parties, but not invite me to go to the parties. They basically ghosted me for a while.

They were once such amazing and important friends, but they gradually became really arrogant. It took a way longer than it should have to give up and find other people.