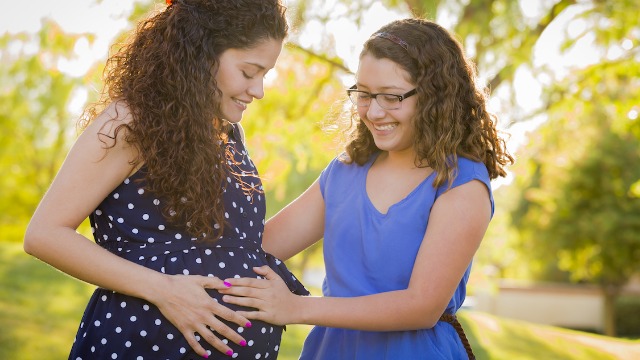 20 people share the moments they realized someone was 'off their rocker.'

We've all been there, someone we thought was a close friend or potential romantic partner shows their real cards, and we know it's time to run far, far away.

Pretty much everyone whose lived on this spinning blue ball has a few absurd opinions and beliefs, but there's a line between holding a weird belief and completely jumping off your rocker into the abyss.

In a popular Reddit thread, people shared the moments they realized someone was off.

Here's mine: Lived with this seemingly logical, levelheaded, intelligent guy for a couple of months and he tells me he's decided he can trust me enough to tell me about his theory on why the world is f*cked up. Started with chem trails and killer vaccines, then on to Jewish control of the media and the 9/11 conspiracy, then on to the handful of elite families that control all the money in the world, and finally to the ultimate source of power and corruption for the entire world: ALIENS. Yes, aliens.