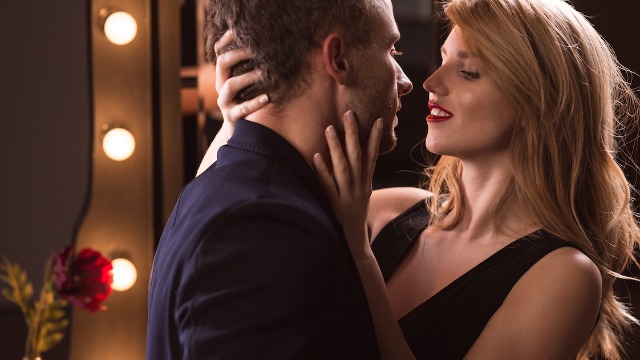 20 people share the most dedicated 'long con' they've ever witnessed.

It takes true commitment to pull off a long con, whether it's an ongoing prank a truly deep deception.

Given the required commitment, it's incredibly impressive when someone is able to pull off a long con undetected, and oftentimes cathartic for them to share their tactics.

In a popular Ask Reddit thread, people shared the most dedicated long con

Don't know if an accidental one counts but my SO had a boss who was always pulling pranks so one day he decided to retaliate. He got one of those cheap but persistent key finders that chirps when you whistle and placed it in the head rest upholstery of the boss's truck.

Five years later we were at company Christmas party and the boss and his wife are dragging out all the old pranks. SO tells boss what he had done. Boss's wife freaks out and yells "told you so!" Turns out boss is mostly deaf in one ear and never once heard the chirping. Wife however kept hearing the sound and was losing her mind. They would turn down the radio to listen for it and there would be no sound. Turn it up and the chirping would start again. He was so sick of hearing her complain about it that he sold his truck. No more problems. He. sold. his. truck.

Pretty sure my SO won! Thankfully it was long enough after he sold it that he wasn't mad.