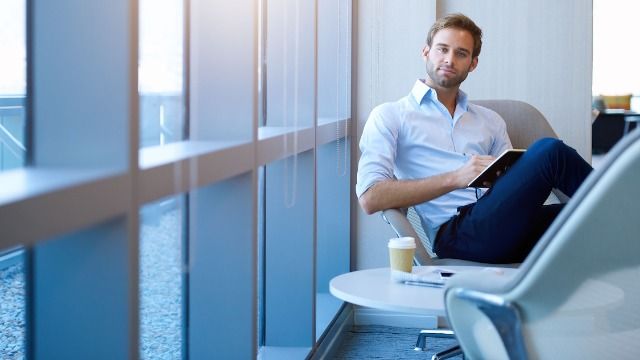 20 people share the most disturbing thing a coworker ever did.

When you have wonderful coworkers it can be a complete game-changer. Being able to forge a friendship through the fires of daily work can make the work week infinitely more fun, and those relationships can sometimes last far longer than the job itself.

That said, in most workplaces, the coworkers are a mixed bag, which means for every potential friend there is a wild card ready to cause chaos. If you've ever worked with someone who is living on their own planet, then you already know just how weird it can get.

In a popular Reddit thread, people commiserated with stories of the most disturbing things a coworker has ever done.

At a part-time job a couple of years ago, a guy who had been employed for maybe two months decided to start hitting on one of the cuter girls that worked there. He tried using the line “I’ve already slept with most of the girls here” in his efforts toward her.

Two things to note: that girl’s boyfriend also worked there with us, and most of the other girls were either too old for him, had relationships, or were gay.

He promptly got fired after that.