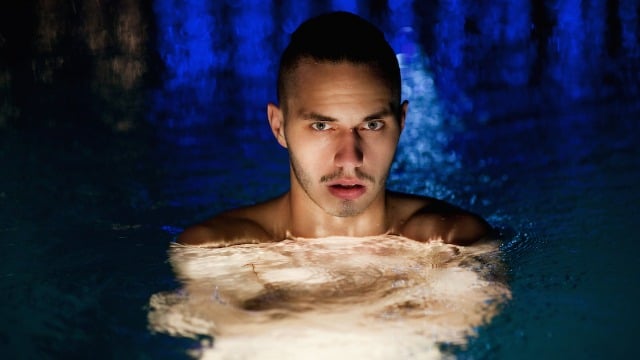 20 people share the drunkest thing they've heard someone say at a party.

Being drunk often feels amazing in the moment, but gives most of us a serious case of word vomit. It can be hilarious to behold a normally well-spoken friend dissolve into drunken exclamations and gibberish during a night out on the town.

However, once the hangover has passed, a friend's drunken nonsense can be a hilarious anecdote to retell at brunches over the years.

In a popular Reddit thread, people shared the most drunk thing they've heard someone say at a party, and it ranges from hilarious to depressing.

I work at a bar, I tried to take a spoon back from someone who was leaving, but he wouldn't let me have it. He kept insisting that someone had knighted him with it. Hope you got home ok spoon knight...

I got so drunk, that about an hour after the new year I jumped off the balcony, fell to another party and stayed there for a few hours before realizing I don't know anyone.