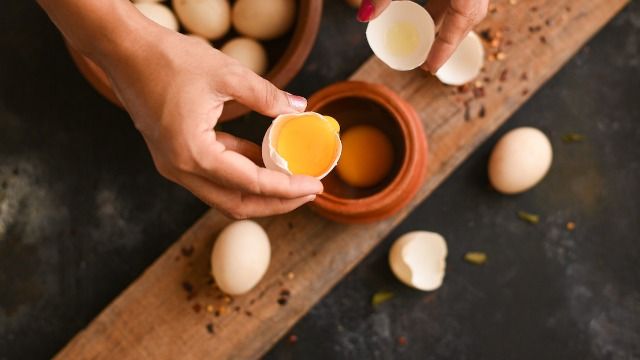 20 people share the most everyday object they've seen someone hilariously fail at using.

Have you ever walked in on someone trying to use an everyday object, only to watch them struggle tremendously?

It can be liberating to see just how inept other people can be, to remember that we're all fumbling creatures attempting to appear functional in a world run by chaos and chance. Which is to say, it's funny when other people don't know what they're doing, because it makes us feel less alone.

In a popular Reddit thread, people shared the most everyday object they've seen someone hilariously fail at using, and it's glorious.

My 90-year-old grandmother was pissed at some other 70-year-olds cooking for a church because they were trying to peel eggs with a vegetable peeler.

Witnessed multiple people ask why north just moved on a compass after they have rotated 90°.

When a friend and I were in Rome, we were in a restroom and we couldn’t figure out how to turn on the sink. We looked for handles. We checked if it had a motion sensor. Nothing. Just when we were about to give up hope, I saw a small rubber dome under each sink. I decided to step on it and, voila, water.