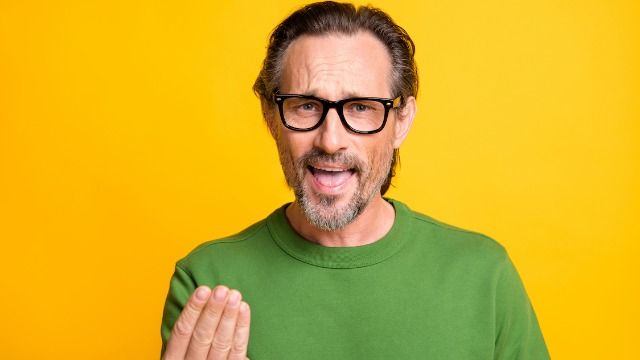 20 people share the most funny or scathing insult they've ever heard.

Some insults are so creative, scathing, and hilarious that they transcend the category of barb and instead enter the realm of art.

If you've ever heard an insult that made you laugh out loud, or log it in your memory for later, then you know that not all roast jokes are created equal. Some strings of words couple rudeness with genius in a way that summons both fear and respect.

In a popular Reddit thread, people shared the most hilarious insults they've ever heard.

Two of my friends were verbally going at it, getting super pissed, one of them attempted to yell either "you wanna f*cking go?!" or "you wanna fight?!"
But rage threw off his speaking coherence so what came out was "Yeah? You wanna f*ck?!"
Cracked me up anyway.

"If you gave him an enema, you could bury him in a matchbox".