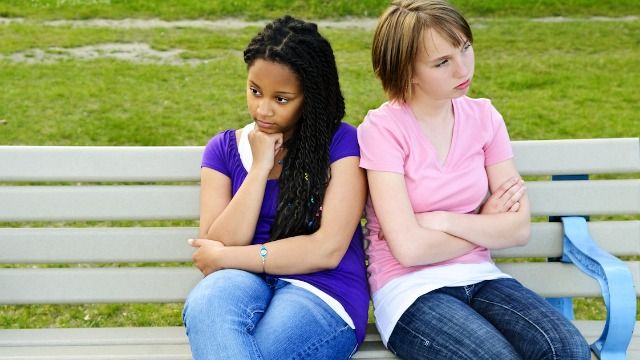 20 people share the pettiest reason a friend stopped talking to them.

People stop talking to each other for all sorts of valid reasons.

In some cases, life just got away from them, and the lack of communication is less personal than it is logistical. In other situations, people stop talking because of a major ideological disagreement, or a personal fight that proved they're no longer compatible as friends.

However, for every valid friend break-up, there is an equally petty reason someone got cut off. And while it can be painful at the moment, it can be cathartic and clarifying to look back on the immature reasons people decided to say goodbye.

In a popular Reddit thread, people shared the pettiest reason a friend stopped talking to them, and it truly runs the gamut.

My best friend of 10 years stopped because I wouldn't give him $400 to help him pay off his cell phone bill. I was in college and only worked 2 days a week at the time so I was broke myself.