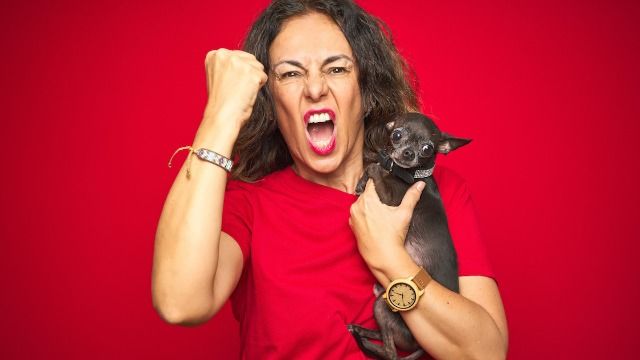 20 people share the pettiest reason someone held a grudge against them.

Holding a petty grudge can be super fun, especially when you know it's not that deep at the end of the day.

However, knowing someone else is seriously holding a grudge against you for a seemingly stupid reason can be deeply stressful and baffling. While none of us can control how others perceive or experience us, that doesn't stop it from feeling disorienting when someone projects massive anger over tiny interactions.

In a popular Reddit thread, people shared the pettiest grudges others have held against them, and it truly exemplifies how absurd people can be.

My niece was nervous about her driver's test so I told her not to worry her mom (my sister) is a really good driver and she failed her first driver's test, if you mess up just study, practice and try again. My sister still doesn't talk to me after three years because I "embarrassed her in front of her daughter."