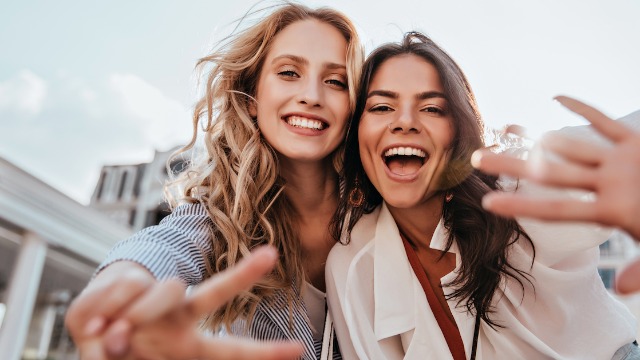 20 people share the red flags that make them avoid a potential new friend.

It's common to look out for red flags when you're starting to date someone new, but too many of us pass over them when making a new friends.

Since friendship doesn't usually involve sex, cohabitation, and the potential for an endless future, it's easy to hold lower standards for who you let in.

But alas, there are plenty of flaming red flags to look out for in potential pals, and ignoring them can often lead to frustrating or toxic friendships.

In a popular Reddit thread, people shared the red flags that make them run from a potential new friendship, and it's useful to note these behaviors both in others and ourselves.

They hit you up and act all friendly, make tentative plans, then immediately ask for something.

Someone who’s always sees themselves as the victim even when they’re in the wrong.