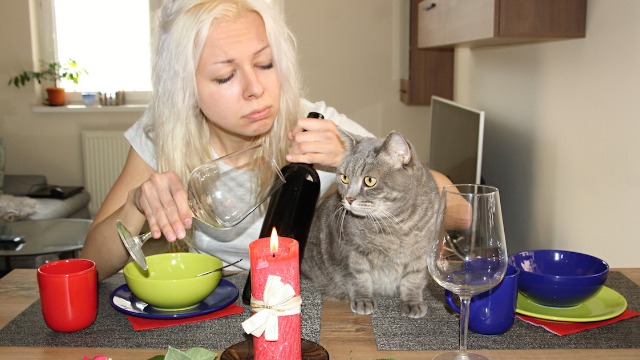 20 people share the most ridiculous reason they’ve seen someone get offended.

There are nearly infinite things going on in the world that cause immense pain, and cause people to feel rightfully hurt and offended. Everywhere you look, the air is practically dripping with inequities and it can feel endless to track all the ways we harm each other (both intentionally and unintentionally).

And yet, with all of the valid complaints in the world, there are still people who pour their energy towards getting offended over the pettiest grievances, and it can be equal parts hilarious and frustrating.

In a popular Reddit thread, people shared the silliest reason they've seen someone get offended, and there are truly no limits.

When I worked at Walt Disney World, we had buttons that we would give out to guests who were celebrating a special day or event in the parks - things like First Visits, Anniversaries, Birthdays, Honeymoons, and so on. The purpose of the buttons was to give the employees (Cast Members in Disneyspeak) an opening to engage the guests; if you saw a couple with anniversary buttons, for example, you could wish them a happy anniversary.