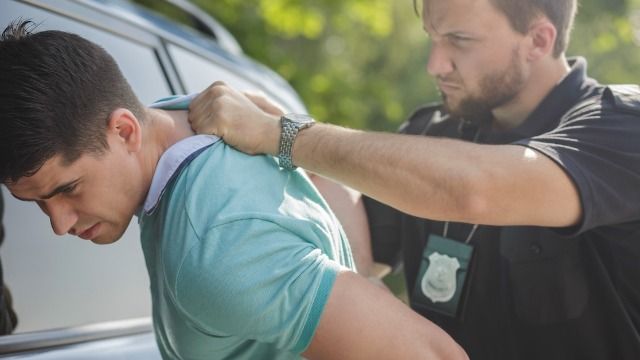 If you've ever made a morbid joke while going through TSA, told the wrong person you were an international criminal, or made a Google search that feels like it should be illegal, then you may have a sneaking suspicion you're on a list somewhere.

Whether or not that suspicion is based in reality, it can be equal parts entertaining and wild to look back on those moments that feel incriminating.

In a popular Reddit thread, people shared something they've done that has likely landed them on a list somewhere.

Hopefully, I'm not put on a list for writing this.

When TurboTax was exciting and new to me, I used it to do my taxes (as was the custom of the time) and one of the questions it asked was 'What is your occupation?'

So obviously I put in 'Assassin' temporarily so I could see if my girlfriend thought it was funny. She was wrong, btw, she didn't, and I was so firm in my disagreement with her obviously wrong interpretation that I neglected to change it back.