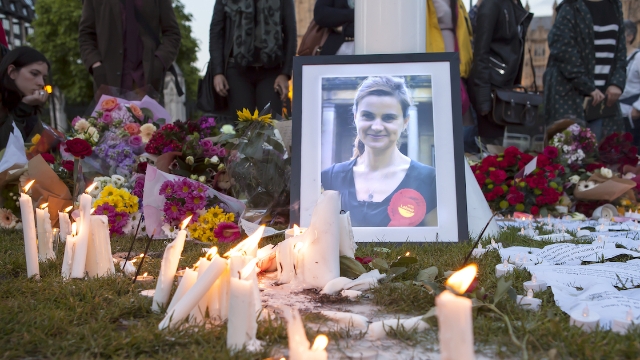 20 people share stories of accidentally saying the worst thing at the worst time.

It doesn't matter how sensitive or socially aware you are, we all suffer from foot-in-mouth at some point. There are few feelings of humiliation more all encompassing than realizing you just said the absolute worst thing, at the worst time, in front of other human beings who are now suffering your mistake.

While the shame of foot-in-mouth eventually fades into the distance, the cringe-inducing stories live on in our hearts and diaries forever.

In a popular Reddit thread, people shared times they suffered major foot-in-mouth, and it'll make you feel much better about the last time you ruined dinner.

For me it was back in my University days. Studying in the library a couple of Chinese guys a few desks behind me started talking really loudly, and angrily. Looking around I saw people were annoyed but, as Canadians, decided to take it in stride and just complain amongst themselves/Facebook, instead. It was a regular thing in the library for the Chinese foreign students to just use desks as social hangouts, rather than quietly study (this isn't discrimination, just an observation).