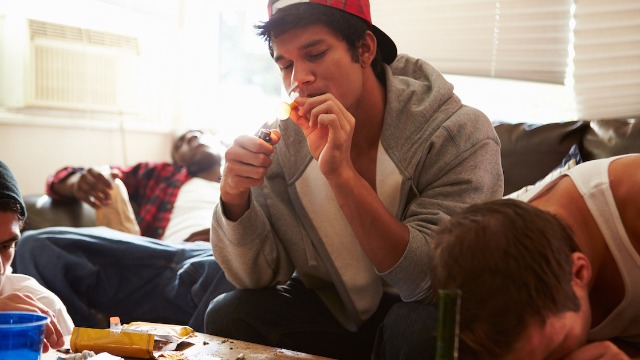 If you were born before 1995, then you likely remember scouring Craigslist for good deals, or listing your own items for sale to strangers on the internet.

While there are countless Craigslist transactions that go down safely and uneventfully, the stories of weirdos and stranger danger are far more interesting.

In a popular Reddit thread, people jumped on to share their Craigslist stories gone wrong, and it's a time capsule of web weirdos.

Wanted a hamster. Found "free hamsters" on Craigslist. Called the phone number and asked "do you still have any hamsters left?" The lady replied "Oh yeah, I just found some." ....did I hear that right? I must have misheard it. When I arrived at her house, there were several cages filled with hamsters.

She wasn't an intentional animal hoarder. She started out with two or three hamsters. But one of the hamsters escaped, and it was pregnant. They started breeding in her walls like rodents, and every time she would find one, she would put it in a cage. When I arrived at her house, there were about 100 hamsters - in the walls, under the couch. Her house was infested with hamsters. She was genuinely overwhelmed and had no idea how to take care of the problem.