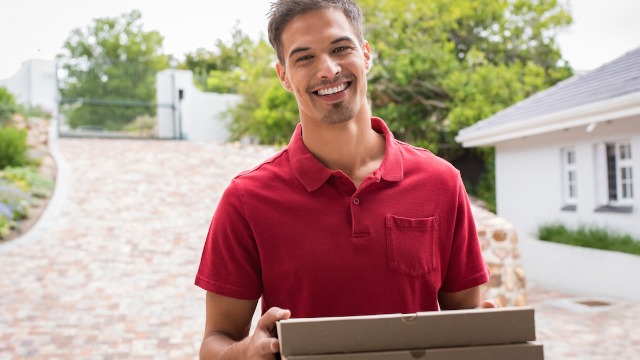 In most cases, posting something embarrassing or cringe-inducing on social media only results in embarrassment and a possible thread full of roast jokes or insults. Most of us have been there at one point or another, especially since even the most benign social media post can be taken out of context by friends or followers.

However, it's a completely different animal when an employer finds a questionable social media post, and not only clocks it, but fires you for it. As a rule, it's best to keep your boss off your social media feeds (and keep anything potentially indicting private), but not everyone remembers this rule of thumb.

In a popular Reddit thread, people who got fired (or watched a friend get fired) for a social media post share what went down, and it ranges from hilarious to terrifying.

I worked customer support for a mobile game company. I was honest with a disheartened customer, who had complained that recent changes had made the game pay to win. It had, in truth, been a glitch with an update. I told them as much, assuring them the team would be fixing it in the next update. But then the games profits skyrocketed. The team kept the glitch, and put out a statement describing the change as an intentional one designed to improve the play experience.