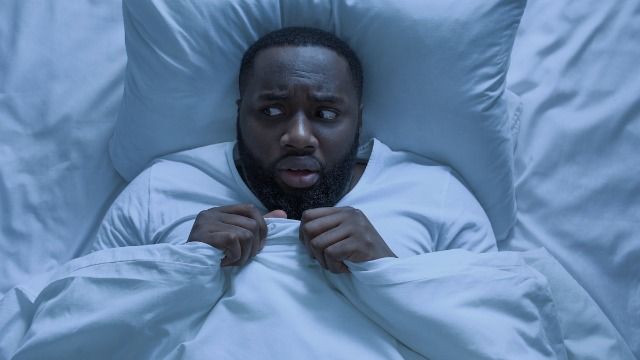 20 people share stories of the moment they were sure they were going to die.

If you've ever had a sudden near-death experience, then you already know how quickly it can happen. One minute you're doing business as usual, and the next you're forced to manage your lightning-speed heart rate while trying to mitigate the danger.

All this is to say, near-death experiences come at you as fast as life itself, and it can be eye-opening and disorienting to start recounting how many miracles you've lived through.

In a popular Reddit thread, people shared the moments that made them think "Oh, I'm definitely dead" and how they got to the other side.

I was at the end of a 2-hour journey about 10 mins from home, pretty rural and I was probably complacent because I took that road every day. I took a bend at 40MPH (legal limit was 60MPH so wasn’t breaking any speeding rules) which I’ve done many times before, probably faster which looking back was really reckless.

I didn’t see until it was too late that a car had spun out on the other side of the corner and another car had pulled up to help. I slammed on but I wasn’t going to stop in time before hitting the cars pulled up/crashed. I was hurtling straight towards the other cars and people who stood in the road from the other crash. It was like time slowed down and I was at a cross roads; in my mind, I had three choices.