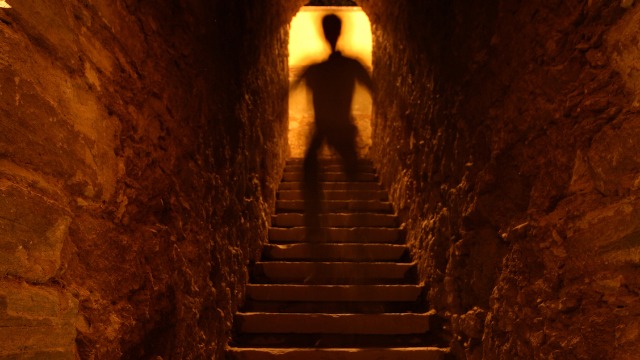 20 people share stories of the scariest place they've ever visited.

The world is full of incredibly strange and scary places, and people who have lived to avoid those places.

In some cases, a place feels haunted by a grim history or ongoing oppression. In other scenarios, a place is only remembered as creepy because of a one-off story. Regardless of the "why" behind the creeping feeling, when you've been somewhere that haunts you - it's hard to forget.

In a popular Reddit thread, people shared the scariest place they've been to, and they have all made my list of "places not to go."

Reconstructed subway which exploded years ago in Daegu, Korea. They memorialized the explosion on site: scorched walls, melted people's items, burnt phone booths and all, but the scariest was the scorched walls with writings and handprints of the people that were trapped during the explosion. This subway is one of the busiest stations even today due to being the city's downtown area.