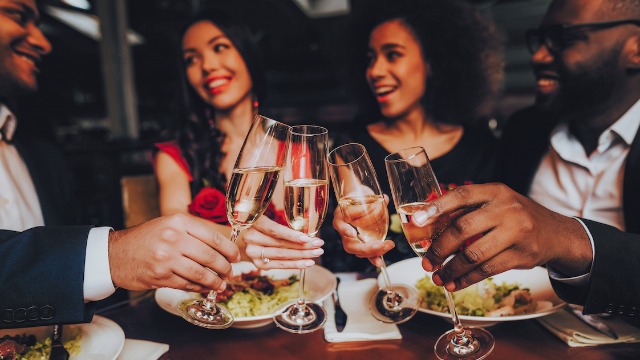 20 people share stories of one small decision that changed the course of their life.

For better or worse, so much of our fate can change in a matter of minutes.

Small factors like what time you leave your house, your decision to cancel a date, or your spot in line at a restaurant can make the difference between life and death, and conversely, a career come-up or stagnation. It can be truly bizarre to look at a circumstance and realize how easily it could have been you, if anything, it accentuates the chaos of the world we live in.

In a popular Reddit thread, people answered the question: "what's your 'that could have been me' story?"

These truly run the gamut from seemingly cosmic to mundane.

For example, On September 11th Seth MacFarlane (the guy who writes Family Guy) was scheduled to return to Los Angeles on American Airlines Flight 11 but his travel agent told him his flight would leave at 8:15am. It was actually scheduled to depart at 7:45am. So he arrived at the airport a few minutes after boarding was stopped on his flight and he was told he would have to wait for the next flight. An hour later, Flight 11 was flown into the North Tower of the World Trade Center.