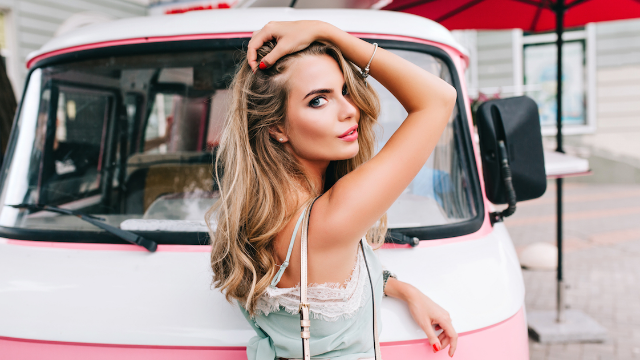 20 people share stories about the weirdest things coworkers have done

We've all at one point encountered "that guy" or "that girl" in the workplace. Maybe they're the coworker who makes smelly food, has personal conversations on speakerphone, and gets too hammered at every holiday party.

In some cases, they say wildly inappropriate things to their peers, overshare about their sex lives, and even bring drugs or alcohol to the workplace. Regardless of whether they're harmless or mildly terrifying, accidentally awkward or intentionally trolling, "that guy" always manages to give the workplace a bounty of stories that survive longer than their actual careers.

In a popular Reddit thread, user koosh12 asked people to share anecdotes about "that guy" or "that girl" in their workplace, and the stories quickly flooded in.

1. OP kicked it off with a tribute to Stan.

I used to work inside sales at a hvac company just outside of Toronto. There was a guy there named Stan. Stan was money. He tried so hard to be social but didn't quite know what he was doing, which often lead to hilarity. Here are a few examples of Stan being Stan :