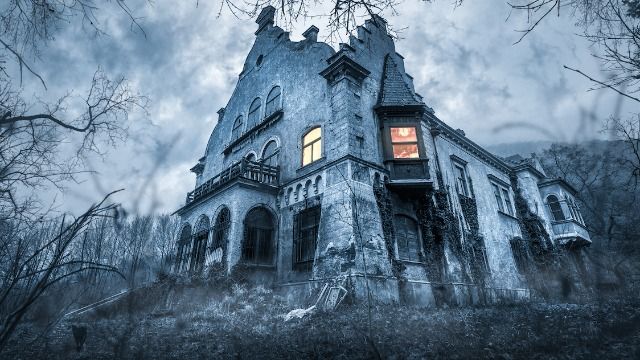 20 people share stories about their town or neighborhood’s ‘creepy house.’

In every movie with a group of rag-tag kids riding their bikes to play, and causing general mayhem, there is a creepy house at the end of the street full of haunting secrets. In some stories, the house is owned by a mysterious hermit, someone the entire town whispers about and avoids like the plague.

In others, the house itself is empty, but its abandoned status makes it vulnerable to the supernatural world full of ghosts, legends, and of course, meddling kids.

While the trope is naturally heightened on the silver screen, the icon of the creepy house on the corner is based on a specific reality. Plenty of people have grown up in neighborhoods with one singular scary house surrounded by stories, ranging from macabre and true to completely fabricated falsehoods.

In a popular Reddit thread, people shared stories of their town's "creepy house on the corner."

Near my friend's house, there was a collapsing farmhouse down an old field road. It was called the Lazy W. Supposedly, the farmer who'd lived there had murdered his family, and their ghosts would occasionally drip blood onto the road. I was very interested in ghosts, so we had a sleepover one night in the 5th grade, and the next day we walked down to the Lazy W.