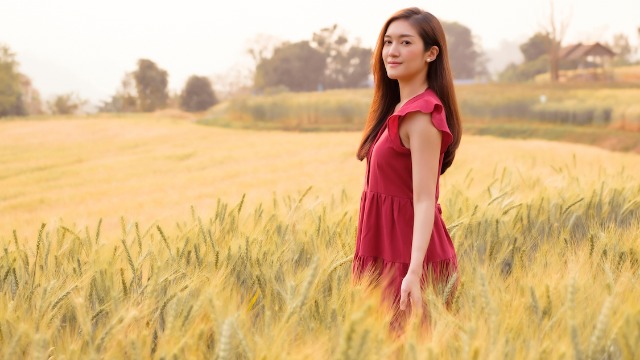 20 people share the strange and unexplainable things they’ve seen that nobody believes.

There are some experiences so bonkers we know we sound crazy describing them, but there's no way around it. It can be hard to share our wildest coincidences, paranormal happenstances, or the strange iterations of the butterfly effect when we know how ridiculous we sound.

And yet, some stories exist without easy explanations.

In a popular Ask Reddit thread, people shared the one thing they are 100% sure they've seen that make them sound crazy.

I was watching a meteor shower and saw a "meteor" take a sharp 90 degree turn.

This is the most scary/unbelievable thing that has ever happened to me.

First, a little background: my brother and I were in San Francisco for a vacation and were planning to go explore Chinatown. As you may or may not know, there are usually very prominent Chinese mob presence in large American Chinatowns. Now getting to the story.

Me and the bro are strolling through Chinatown, having a great time, when we both happen to look down this small alley. And I sh*t you not, there were two Chinese men in suits holding another man who looked beaten up. One of them opened a door to a building and the other pushed the man inside and closed it. They proceeded to leave.