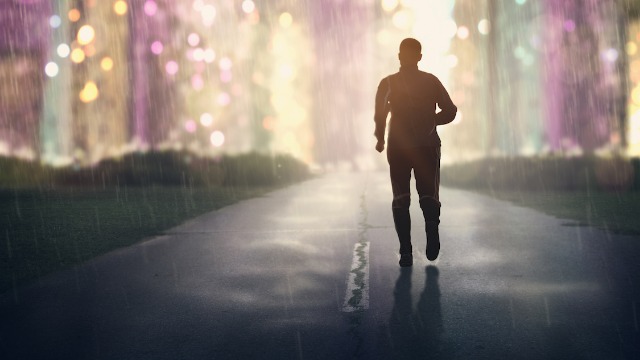 20 people share the strangest things they've seen that had no explanation.

There are some experiences that don't quite add up, no matter how many times we replay them in our heads. Even when it's a mere matter of not having all the facts, the sense of mystery surrounding some stories take on a life of its own.

Plus, in some cases, there is really no clear logical explanation, and so the mysterious person we came across, or the blinding light we encountered in the road becomes a mythic memory of sorts.

People jumped on a popular Reddit thread to share the experiences they still look back on in confusion, and it runs the gamut from scary to straight-up puzzling.

I was just out on my porch having a smoke and observing the neighborhood when I saw a woman two streets down who was walking casually on the sidewalk until all of a sudden she shrieked loudly and started sprinting down the street with a panicked look on her face.

I watched her run for about four seconds before she went out of view, but she seemed quite determined in whatever she was doing. It kind of bugged me that I will most likely never know what the hell sent her into overdrive like that, and it got me wondering about what other weird things people have seen, but never quite figured out.