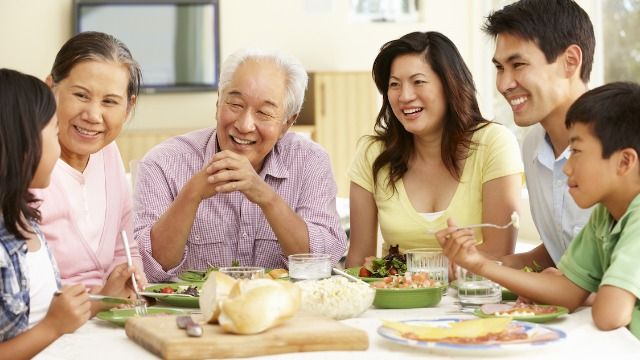 One of the most common refrains to dissent is "if you don't like it, you can leave." While usually meant as a smug checkmate, this comeback can double as a dare, and sometimes the best way to prove a point is to take the suggestion to leave.

A former industrial job I used to have said that during an all-hands meeting. We were understaffed, underpaid, and overworked, and everyone knew it. Instead of the 2/1 ratio of two machines to one operator for safety reasons, we'd have 4, 6, 8, because people were getting paid less than most retail jobs to bust their asses in some of the most disgusting work I've ever done. You'd come home covered in moldy coolant, metal shavings, and STINK. Machines started breaking down, because they'd never shut them down to perform maintenance on them, so we'd often have massive problems, which, of course, meant even more overtime to make up for the broken machines, and people started quitting.