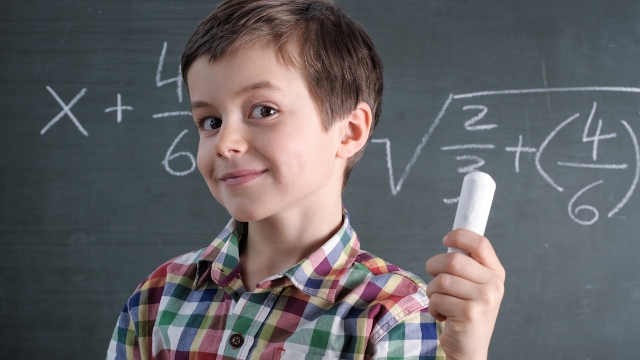 We all know that power can corrupt people, but in most cases we think of it in the context of a world leader or someone wielding inordinate amounts of it.

However, there are those people who go hog-wild when given the smallest taste of power, and it can reach Dwight Schrute levels of ridiculous very, very fast.

In a popular Reddit thread, people shared times they've seen a tiny amount of power make someone go off the rails, and it's equal parts terrifying and amusing.

1. alphasquatch1968 works with a librarian who is truly doing the utmost

Teacher here: We had a school librarian here who berated the children about the most minor infractions and even questioned kids about why they wanted a particular book. She would often yell, "this is MY library." The kids called her Conan.

2. chalmun74 worked with a guy who got off on telling people to put their feet down.

I ran a movie theater. One guy was told to go and do a theater check, which was basically ensure the emergency exit was closed and that no one was doing anything unruly. Dude really got off on telling people to put their feet down. He was studying to go into law enforcement. I was legit scared by how much he delighted in getting into people’s faces because he felt he had real authority in this scenario.