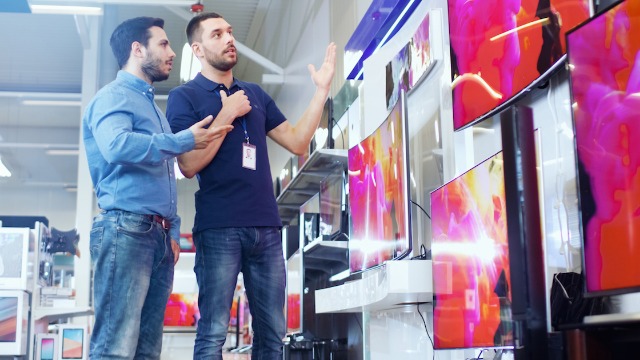 20 people share their "and then I got banned" story.

Have you truly lived if you haven't been banned from at least one place?!

Sure, it's a bad look to get blacklisted, and you should reflect if it's an ongoing pattern in your life, but getting kicked out once can be a chaotic rite of passage.

While we normally imagine people getting banned for violence or wreaking undeniable havoc, there are plenty of more creative reasons people have been kicked out or blacklisted from public establishments and social groups.

In a popular Reddit thread, people shared the places they've been banned from and why they were banned, and the reasons truly run the gamut from expected to bizarre.

I've posted this before, but I think I've been banned from Kazakhstan. I was going to go there for work. I'd sent them my passport to their embassy in Singapore, from Australia, paid my visas, asked them if everything was in order and they assured me it was and that I would have my passport sent back to me. And then the day before I was to travel BAM...I apparently had to pay another $100 before I could get my passport back, as they hadn't sent it back as they'd claimed.