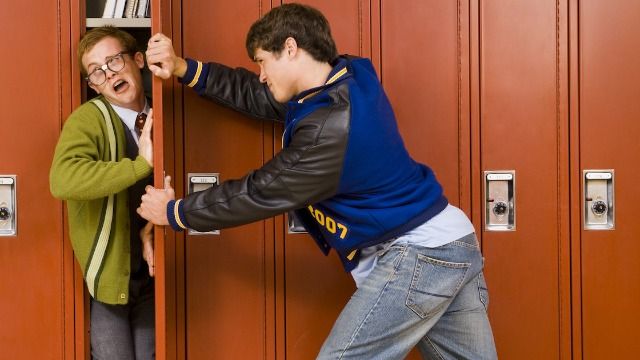 20 people share what happened when a bully picked on the wrong person.

Ideally, no one should pick on anyone. Navigating life is hard enough without people bullying or picking on each other, but alas, we live in a flawed world and there are some people who go around with their chests puffed out, ready to pick fights with any and everyone.

If you've ever seen a trigger happy person pick on the wrong person, then you already know it's one of the more satisfying situations to witness. Seeing a bully get their comeuppance is a moment of major schadenfreude, and in some cases, it's enough to stop their toxic behavior in its tracks.

In a popular Reddit thread, people shared what happened when they saw someone pick on the wrong person, and it's a true list of what not to do.

During highschool the wrestling team and football team shared the weight room where you work out. Some of the football players started picking on the soon-to-be state champion's younger brother. We found out that day that football players while strong can't get out of wrestling holds that make you a human pretzel.