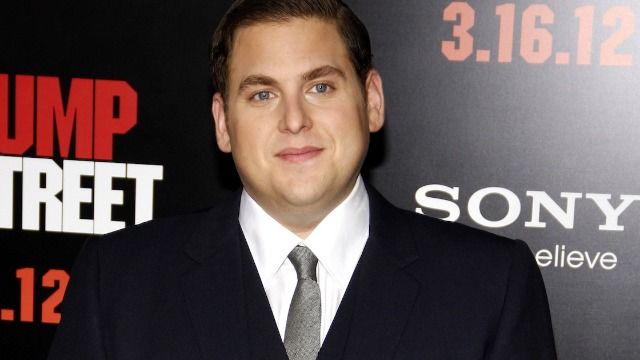 20 people share the wildest rumor in their school that ended up being true.

In most situations, it's best to give high school rumors no true weight or bearing, since so many of them are concocted out of boredom or spite. Even the rumors that start from truth are often distorted altogether after passing through the telephone game of different teenage friendship circles.

Still, there are occasional rumors that stem from truth and are delivered as truth, and their rareness just makes them all the more chaotic and juicy.

In a popular Reddit thread, people shared the popular school rumors that ended up being true.

There was a family in my town that foster-to-adopted all their kids. Everyone had known one of their daughters since she was quite young and then they adopted another girl her age when we were in 8th grade. They did NOT get along. When the original girl developed epilepsy a few years later, her new sister claimed she was faking and everyone thought she was so f**king mean and ostracized her.

Eventually, she had to fess up to faking the seizures all along when she signed up for basic training, which she never even completed. Unfortunately this was after we all graduated, so we never got to apologize to her sister :/