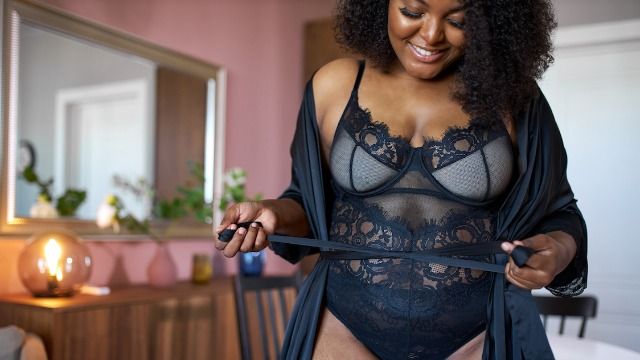 Have you ever been singing along with a song when your friend starts roasting you for completely messing up one of the lyrics? Similarly, have you ever been mid-conversation when someone halts your train of thought to correct the way you say a common word, triggering a flood of memories of you saying it wrong?

If so, you're far from alone. A lot of us walk around the world mispronouncing at least one word, or completely misunderstanding the meaning of a phrase we regularly throw around. While it can be humbling to realize our gaffes, it's also funny to laugh at the years of communicating badly.

In a popular Reddit thread, people shared things they've been pronouncing wrong for years without knowing it.

Back in the early 90s, a lot of us said pronounced Linux as "Lie-nux." Similar to how people pronounced GIF, they saw it written but weren't exposed to it in media/founder, so they assumed it was pronounced a certain way. Since you would normally pronounce Linus as "Lie-Nus" in the US, and it had one "n", it made sense.