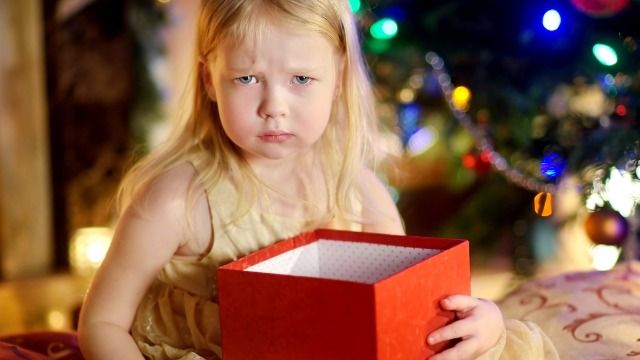 We all know it's the thought that counts when it comes to gifts. And while that sentiment applies to plenty of off-the-mark but well meaning gifts, there are some presents that are so obviously bad you might as well embrace the terribleness.

If you've ever received a gift that made you question whether someone actually liked you, or if they remembered your birthday at all, then you're far from alone.

In a popular Reddit thread, people shared the worst birthday gifts they've ever received, and it ranges from funny to depressing.

My uncle and aunt gave me a broken toy car when I was like 5. They let my cousin play with it before it was my birthday and he broke it.

An anti aging cream. Would be cool if I wasn't 9 years old. Opened it and it was obvious it was used before, also had a hair in it. Mom put it in trash immediately.