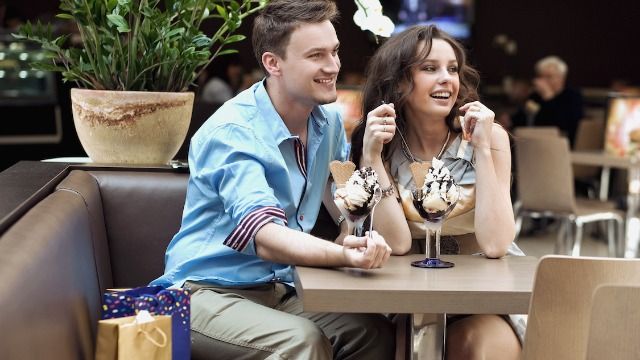 20 people share the worst business idea they've seen someone try to pull off.

Running a business is hard enough to pull off, but starting one is a completely different animal altogether. First, you have to hatch an idea that is inventive enough to actually draw customers and make money, then you have to actually figure out how to make it all run like clockwork.

Most people never get past the first part, because while hatching an idea for a business can be a fun exercise when you're chilling with friends, actually pursuing it opens up a world of logistical complications.

As with most things in this wild world, overconfident people are the most likely to go for it, logic be damned. And there are times when the faith in an idea far outweighs the viability of the plan itself.

In a popular Reddit thread, people shared the worst business idea they've seen someone try to execute, and it's equal parts entertaining and inspiring.

One day, my ex-BF and I were taking a stroll downtown in the city that we were living in at the time. We passed a store that was called The Banana Pudding store (or some such, I don't remember exactly).