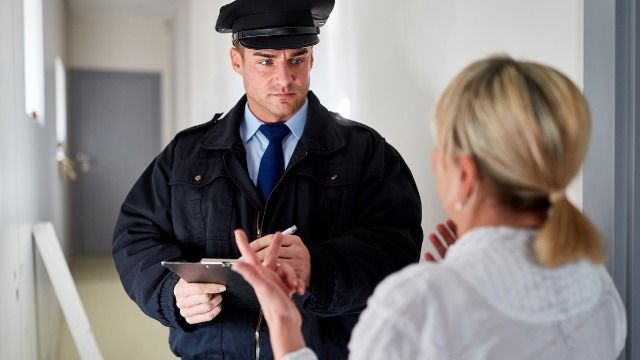 20 people share the worst thing that's ever woken them up.

Waking up is almost never a fun process.

But if you've ever woken up to a fight, the sounds of something clattering outside, an attempted intruder, or your own body betraying you, then you know not all interruptions of sleep are equal.

A handful of spaced-out alarms might be annoying, but they'll never rival feeling like you got hit by a truck after waking up to an irritating surprise.

In a popular Reddit thread, people shared the worst way they've woken up, and it's truly hellish.

Step-dad said "time to get ready for school. By the way, your dog's dead" then walked away.

I woke up to a f*cking kidney stone.

Punched in the head by my now ex-wife. She dreamt I cheated on her.

She acknowledged it was a dream, was still pissed at me for it 3 days later.

I had spent the entire day and evening at the hospital, sitting at my mother's bedside in ICU. She was very ill and in a coma, but the docs were all quite optimistic. My stepfather and I bundled into my car and we went to his apartment to get some sleep.