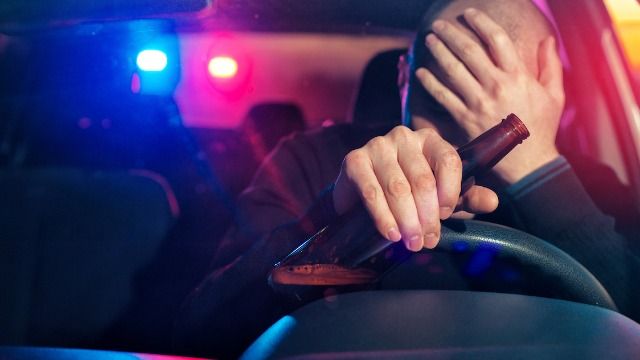 Gossip can be super fun when it's not your own life. Hearing about the gossip going on in a nearby town can give you the feeling you're living out a Gilmore Girls episode, without all of the firsthand stress.

Who doesn't wanna hear about the affairs, the school scandals, the dark family secrets of people they're not emotionally connected to? Real-life is full of nuance and pain and consequences, but the concept of drama far away can be abstractified into something to speculate over. For this very reason, it's common to crave gossip we're disconnected from.

So, if you need a dose, people on a popular Reddit thread shared their small town's gossip, and the thread delivers everything from true crime to the petty and mundane.

Everybody is kinda hush hush but still wondering why the US Marshalls are in town and who are they hunting for?

A bunch of businesses in the area are really pissed because the City Hall is expanding, but in the process they shut down the big surface parking lot which is where all the customers would park for all the shops downtown. Now that no one has a good place to park, they go to some of the other small towns in the area, and forego the restaurants here. One shut down and blamed it on the City Hall in a newspaper article that everyone was in a huff about because the Mayor shot back and said it wasn't the parking lot and that the food was just bad.