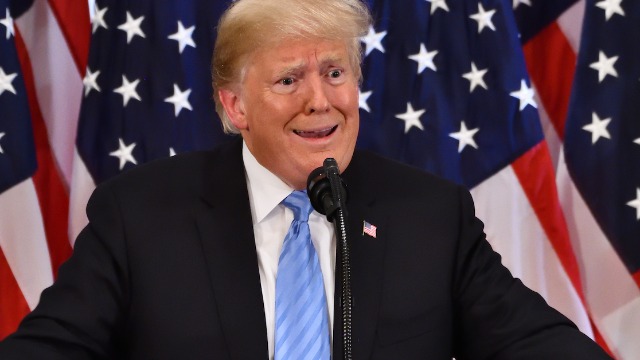 November 3rd marks the much awaited 2020 election day, and to say political tensions are high would be a vast understatement.

The past four years have brought record levels of political division, and with that, it's easy to forget that people still have the ability to change their views. While it's easy to double down and close yourself off to ideological change, plenty of people have kept their minds open and shifted the needle on their own politics with time.

In a popular Reddit thread, people who voted for Trump in 2016 shared why they will be voting against him in 2020, and it's interesting to read about the lightbulb moments.

As someone who has friends in several foreign countries, the fact that they tell me that he is a World-wide laughingstock, and by extension, the USA is a joke.

I didn’t want Hillary to win. But the turning point for me was during the solar eclipse when he was in front of the White House and he was staring at the Sun squinting.