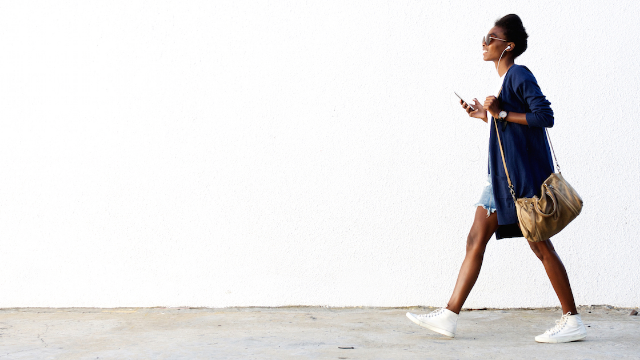 20 people share the weirdest ways they've been hit on.

The experience of being hit on manifests differently depending on who you are, whether you're interested, and the other person's tactic. Sometimes it's a supremely flattering experience, one that makes you feel desired and seen in the world. Other times, it's massively creepy and borders on dangerous, causing you to wonder why anyone bothers leaving the house.

While the successful love stories give us hope and renewed faith in humanity, some of the most entertaining stories center the times people have greatly failed at getting laid.

In a popular Reddit thread, user Sciencefictionporn shared the strangest way a woman hit on them, and asked others to share their similar tales of bizarre sexual propositions.

1. OP kicked off the thread in style.

I was at a dirty rock bar one night playing pool with a few friends. Almost the entire time this socially awkward physically unattractive girl is hovering around our group and walking back and forth into my line of site. It quickly became obvious that she was interested in talking to us, as she seemed to be at the bar by herself. The first thing she says to me is, "You used to play dungeons and dragons didn't you." I could be wrong, but my physical appearance doesn't suggest that I used to play dungeons and dragons. I only add this in, because it just seems like a completely random way to start a conversation at a dirty rock bar.