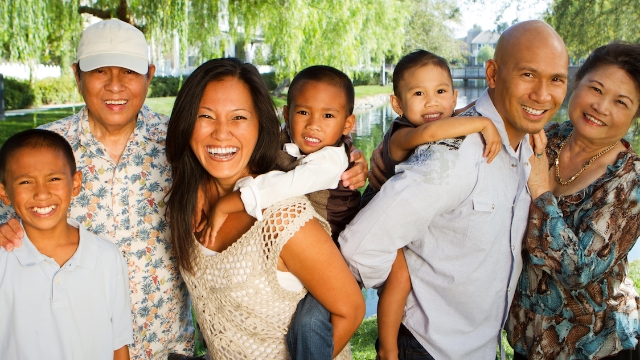 20 people who are part of a really rare group of people share their stories.

Normally, when we think of being part of the 1% we imagine living in a golden palace, and taking a private jet to lunch. While it's a qualifier often used to reference the small number of people who hoard the majority of the world's wealth, there are plenty of other ways to be in the 1%.

For instance, people who have rare diseases, deeply unusual family arrangements, or incredibly niche interests might also be part of a 1% slice of the population.

In a popular Reddit thread, people who are part of "the 1%" in some way or another shared what rare boat they fit into.

Bone density! I had a DEXA scan a couple years ago, apparently have super dense bones.

2. fugly16 has the bagpipe life cornered.

I think I must have been in a small percentage with being Asian and playing the bagpipes.

1% who clean the communal dryer lint traps directly after the cycle ends.

Living in the UK, apparently on 0.87% of people live here.

5. tflightz has a rare birthday.