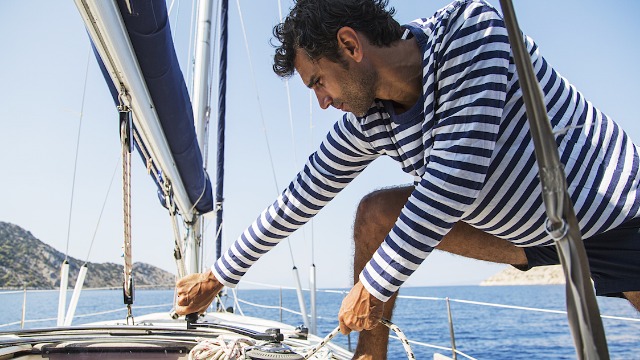 20 people who work on boats share their scariest and strangest moments at sea.

People who work on naval ships, and spend months at sea witness moments of immense beauty and terror.

There are few feelings that rival the awe and vulnerability of being out in the middle of the ocean, privy to the whims of nature and whoever else recently tread the water. While most days fishing or running a ship are relatively mundane, the brief yet memorable scary moments are hard to shake.

In a popular Reddit thread, deep sea fishermen, ocean freighter workers, and naval personnel shared some of their most bizarre moments from the job.

The scariest though is being on the bridge in a trough between two swells and seeing the water rising up on either side of you like a wall.