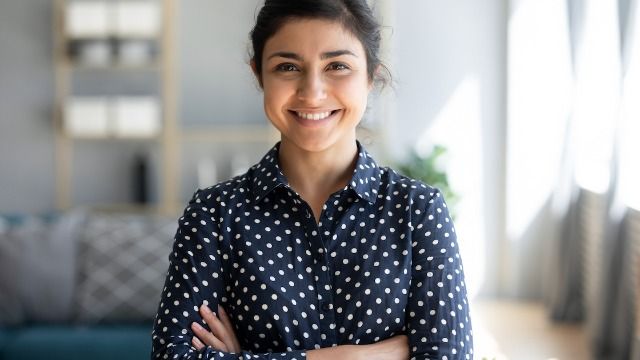 Most experiences can be boiled down to some scientific phenomenon or logical chain of events, but some are so strange it's hard to pin down an easy logical explanation for them.

Whether you believe in the possibility of miracles or not, it can be fascinating to hear people's stories of the unexplainable and seemingly miraculous events they've witnessed.

In a popular Reddit thread, people who feel they've witnessed a miracle share what happened, and how they feel about it now.

I went to the hospital with bilateral pneumonia and both lungs collapsed. Oxygen saturation level of 63. Was given the last rites on the way to the operating room. While they were removing the lower lobe of my right lung, my organ planes began to disintegrate. Every organ they touched began bleeding. I received 11 units of whole blood. They managed to stitch me back up. Spent 38 days in a coma.

Both doctors told me (after I woke up) that I should not have survived. I found out later that following the surgery, my primary doctor took my husband to a private room and told him I wouldn't make it through the first night and to call my family.

The skills those doctors have are the miracle.