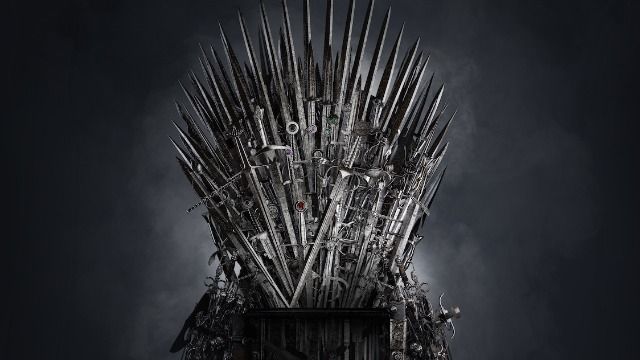 If you've ever watched a movie or played a videogame that was universally known as bad, you might have wondered what it was like to work on it.

After all, most people don't set out to create something in hopes that the bad quality will become a punchline, but trying and failing is an inevitable part of the creative process. Which begs the question: do people always know something is "bad" while they're making it, or does the public response define it more than the initial process?

My teacher worked on at least one Saw video game. He hated the entire thing and his bosses were very nitpicky about everything. He kinda just accepted the pay and moved on to better things. Besides teaching, he now works for a company making VR training simulations for pilots, so he gets to study and create all kinds of planes and machinery.